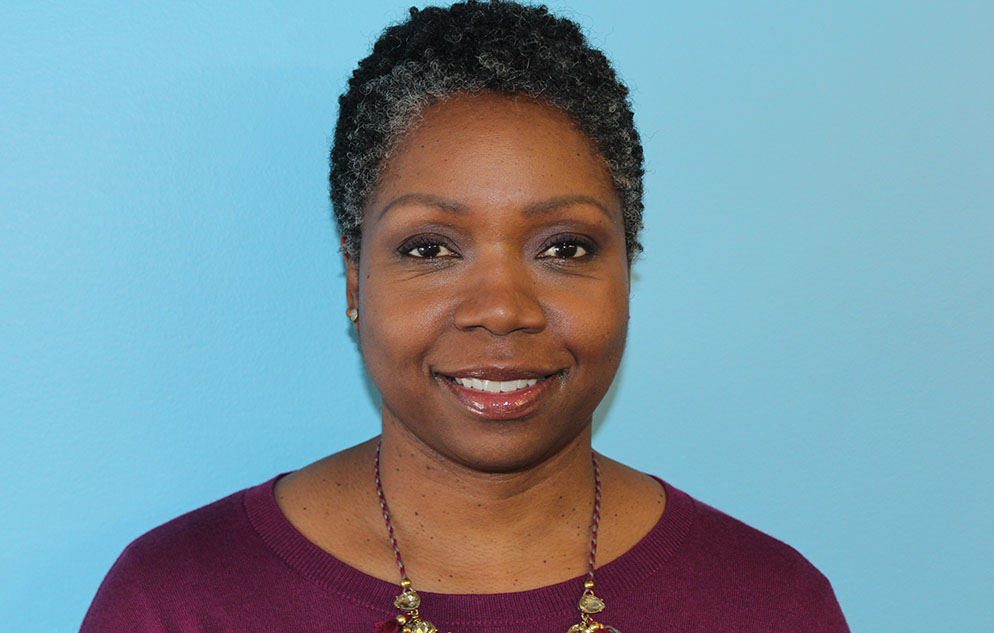 Prior to Kingsborough, Lavita served as the Government Relations Officer for seven years at Brooklyn Museum during which she received major government support for the renovation of the Museum’s front entrance. Lavita is a member of the Steering Committee for The Democracy Commitment, a national initiative aimed at engaging community college students in civic learning and democratic practice. She also recently joined the board of Border Crossers, a non-profit organization whose mission is to train and equip teachers, school administrators, and parents to be leaders of racial justice in their school and communities.

Lavita is a graduate of the University of California at Berkeley, and has a master’s degree from The New School. She is currently a doctoral candidate in urban education at CUNY’s Graduate Center.