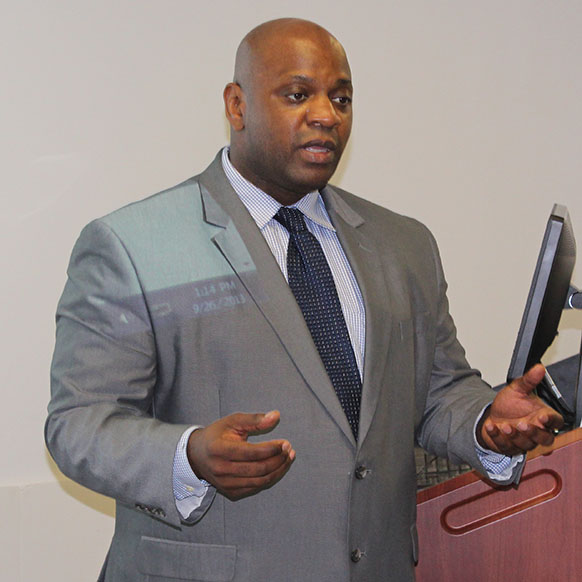 The authors have also published a summary of their research on the daily American Politics and Policy blog for the LSE US Centre: College textbooks often present a biased interpretation of affirmative action policies.