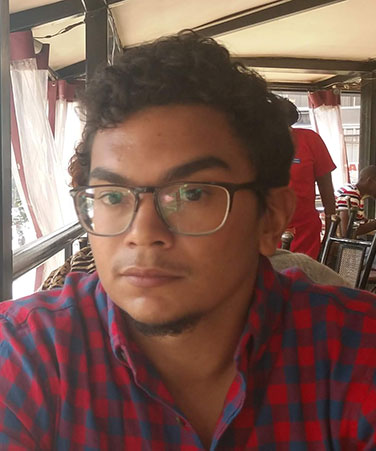 Assistant Professor of History James Rodriguez was a panelist at Brooklyn Historical Society’s “Gentrification 2.0: The Good, the Bad, and the Blurry” event on January 15th. Professor Rodriguez contributed his expertise on the topic of gentrification as a co-author of the recently published book,  Racial Inequality in New York City Since 1965. Fellow panelists were Matthew Schuerman, author of Newcomers: Gentrification and Its Discontents, and Kay Hymowitz, Fellow at the Manhattan Institute and author of The New Brooklyn: What It Takes to Bring a City Back. The event was moderated by Jarrett Murphy, executive editor of City Limits. The group discussed the nuances, reality and history of gentrification in America.

Professor Rodriguez graduated with a Ph.D. in American Studies at New York University (NYU), completing his dissertation on race, police, public housing policy and gentrification. He joined Guttman faculty in 2017, and teaches History of Urban Life courses, and Critical Issue component of first year City Seminar courses on gentrification and immigration. Alongside teaching and academic research, he has worked as a public housing and land use organizer on the Lower East Side and a curriculum developer and consultant at the Murphy Institute.